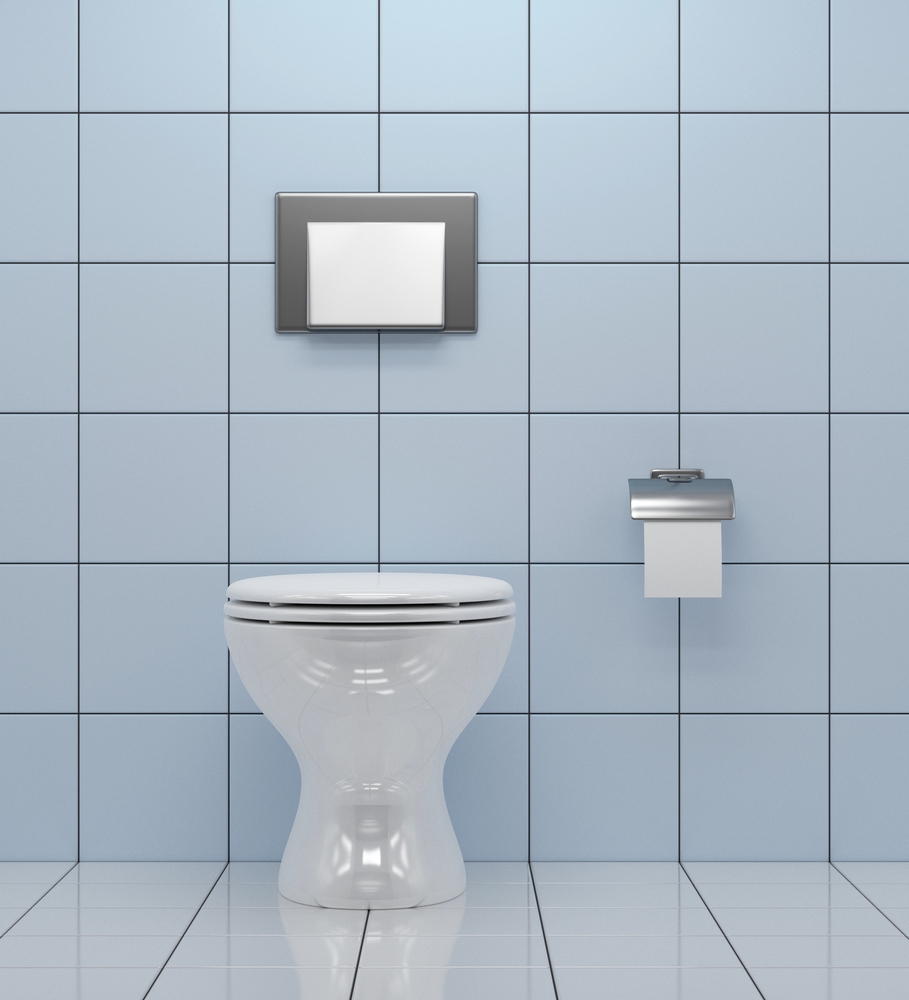 When heading to the swimming pool on a hot day, there is something to tickle four of the five senses. There’s the sounds of splashing, the sight of colourful bathing suits and the feeling of the hot sun and the cool water. One of the most notable, however, is the familiar smell of chlorine.

Chlorine has a very recognisable smell, one which can conjure up memories of summertime gone by. While it can give a nostalgic feeling, chlorine odour can actually be an indicator of something fishy in the water.

That smell at the pool doesn’t come from chlorine, but from chloramines.

Chlorine has long been recognised as a necessary inconvenience; it plays a key role in water cleanliness in exchange for some potential hair damage, eye irritation and a slight smell. On occasion, that smell can be a bit stronger than normal.

According to a survey by Survata and the Water Quality and Health Council, 75 per cent of respondents believe that a strong smell from a pool is a sign of excessive chlorine levels. They are wrong; the smell doesn’t come from chlorine, but from chloramines – the result of a chemical reaction between chlorine and other substances often found in swimming pools.

To understand chloramines, we must look at how pool chlorination works from a chemical perspective. According to the NSW Ministry of Health, chlorine is added to a swimming pool – this results in what is called free chlorine, the main form of chlorine responsible for keeping water clean.

Unfortunately, free chlorine can react with amines – compounds similar to ammonia – to produce chloramines. These are the main culprits behind the chlorine smell, as well as the eye and skin irritation, coughing, and runny noses that swimmers might experience. Chloramines have an additional harmful effect – they reduce the amount of free chlorine in the water, reducing the chemical’s disinfecting abilities.

So, how do these amines get into swimming pools in the first place? The answer is poor swimmer hygiene habits. Perspiration, dirt, urine and faecal matter are all primary sources of the amines that form chloramines. Urination is a major cause of this, as research from Purdue University found that swimmers are responsible for up to 90 per cent of the uric acid found in pools.

While it is easy to blame inappropriate urination, it is not the only guilty party in chloramine formation. An earlier Water Quality and Health Council survey on swimmer hygiene habits found that while nearly one in five respondents admit to peeing in the pool, more than double that – 43 per cent – admit to not showering before getting in the water. As perspiration and dirt also add amines to the water, a pre-swim shower is just as important – if not more so – as going to the bathroom before jumping in the water.

Reducing the harmful effects of chloramines

One of the biggest steps to decreasing the amount of chloramines in pool water is through education. Misperceptions about chlorine odour is a clear sign that more work is needed in this regard.

“It’s understandable why most people think that a chemical smell means there is too much chlorine in the pool, but the truth could be the opposite,” explained Chris Wiant, Water Quality and Health Council chair.

“To help prevent chloramines from forming where you swim, shower before swimming and take little swimmers on regular bathroom breaks.”

Of course, prevention won’t eliminate all chloramines. Other efforts, however, can help mitigate the risk. These include adding more chlorine to the water and ensuring that there is effective ventilation to move airborne chloramines away from the water.

With facility managers and swimmers doing their part to keep the water clean, everyone can enjoy a healthier, odour-free time in the pool.